Award winning investigative journalist and filmmaker, Paul Moreira, is accustomed to covering difficult issues, having filmed in war zones such as Afghanistan, Iraq, and Somalia. But even he was shocked to meet a four-year old heavy smoker in Indonesia. In his latest documentary, Big Tobacco, Young Targets, he investigates the tobacco industry’s ruthless quest to recruit children and teenagers as smokers; resulting in millions of smoking-related deaths each year.

"The people who work in the company forget they are selling tobacco, and think they are selling a product like corn flakes or green beans. The people that work at British American Tobacco (BAT) between 30 and 40 years of age all have kids. I don't know one of them who has asked their kids to smoke. On the contrary, everyone has the same moral stance, yet for everyone, it's as though they leave it at the door and pick it up again in the evening. You can't do your job otherwise." 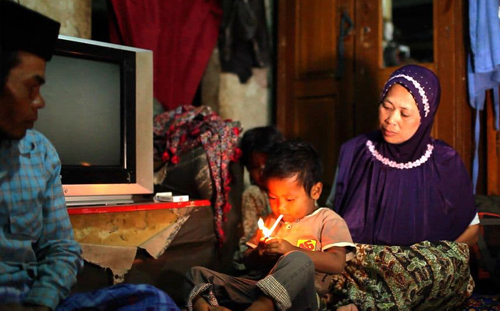